Share a memory
Obituary & Services
Tribute Wall
Read more about the life story of Jessie and share your memory.

On Thursday, November 17, 2022, Jesse Lee West, after 80 wonderful years on earth peacefully went to his heavenly home. He was born February 25, 1942, in Lee County, Georgia.
He was the first born of ten children. The son of the late Mr. Eddie C. West and Ms. France Robinson Morgan.  A 1962 Veteran of The United States Army. He served in Vietnam and received an honorable discharge. A retiree of Walt Disney World where he worked for 40 years. He met his forever love in Haines City, Florida and was wed in 1972. They celebrated 50 years of marriage this year. He served faithfully at his home church Faith Kingdom Church, Inc for many years.

To send flowers to the family or plant a tree in memory of Jessie Lee West, please visit our floral store.


This event will be live-streamed 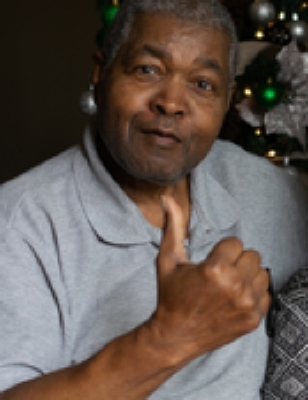