Share a memory
Obituary & Services
Tribute Wall
Read more about the life story of Kelvin and share your memory.

Kelvin Jerome Talley (Red) was born February 18, 1961, to Bobby and Luella Talley in Columbus, Ohio.  He departed this life peacefully on January 18, 2023 at age 61.  After Kelvin graduated from Linden McKinley high School in June 1979, he went on to study Jet Engine Mechanics and Engineering in the United States Air Force obtaining the rank of Sergeant.

Once Honorably Discharged Kelvin went on to pursue a career at Rockwell International expanding his education with jet engines as a Mechanical Technician, when Rockwell relocated to Washington, he worked for the Conrail Railroad system as a Welder Mechanic.  He then changed career paths and became an Electrician since he liked working with his hands.  This led him to become a Master Electrician under IBEW Local 683 eventually taking on what would turn into a 22-year career working for Bexley City Schools as a Maintenance Electrician.

Kelvin was a dedicated father, brother, and grandfather.  He was honest hardworking and energetic.  He was the type of individual you would like to associate with.  He always has a smile on his face, and kind word in his mouth and love in his heart.  He was funny and loved to nickname the children.  He will be as missed from our lives as he was welcomed in them.

Kelvin is proceeded in death by his Parents Bobby and Luella Talley.  Younger Sister Angela Talley.

To send flowers to the family or plant a tree in memory of Kelvin Talley, please visit our floral store. 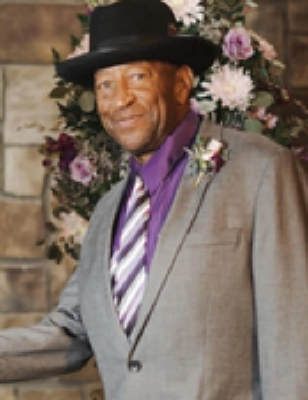