Share a memory
Obituary & Services
Tribute Wall
Read more about the life story of Patricia and share your memory.

Mrs. Patricia Miliner, resident of Columbus, Ohio departed this life, November 8, 2022 at Mount Carmel St’ Ann’s Hospital. She was born December 22, 1959, to Mr. James and Tina Holt, in Columbus, Ohio. She was one of 4 children. Pat graduated from Linden McKinley High School in 1976.  Pat worked for Franklin County Board of Developmental Disabilities, and she
retired in 2013 .

To send flowers to the family or plant a tree in memory of Patricia Ann Miliner, please visit our floral store. 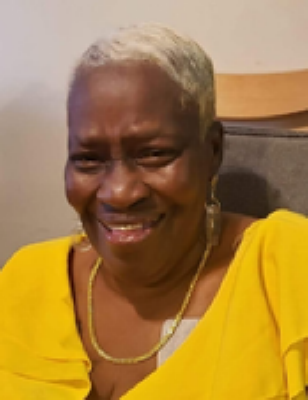